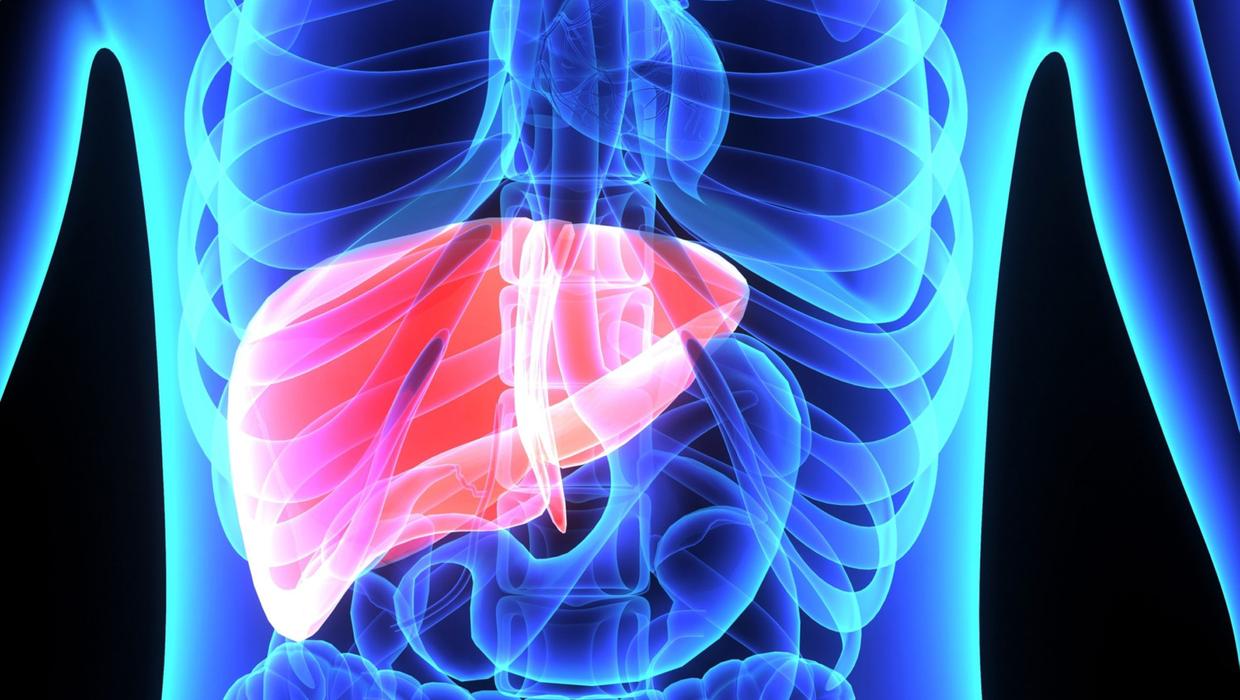 QMy older brother was recently told by his doctor that the iron in his body is very high and is straining his liver. We don’t have any family history of iron overload and I wonder, am I now at risk?

AHopefully your brother is around 40 years old (or younger) and therefore has caught the iron overload early enough to be able to reverse the liver strain. Ireland has the highest rate of the genetic condition called hereditary haemochromatosis (HH) in the world. There are a few gene mutations found on the HFE gene on chromosome 6p involved in HH. It is one of diseases that follows Mendelian inheritance by the autosomal recessive pattern and can be inherited unnoticeably by genetic carriers (have the recessive gene but do not display symptoms of the disease) much like cystic fibrosis.

The most common gene mutation is the homozygous C282Y/C282Y variant of the HFE gene which puts people at risk of iron overload. Other people can be carriers of gene mutations, for example compound heterozygotes C282Y/H63D, and can develop iron overload, particularly if they have a diet high in red meat consumption or put strain on their liver by having an elevated body mass index (BMI) and/or drinking excessive amounts of alcohol. Lastly, carriers of mutations (heterozygosity) or S65C variants are not at risk of clinically significant iron overload.

Iron overload due to HH is when the body absorbs excess iron from food and deposits it in other tissues. Most commonly it can cause liver strain (even liver failure if not caught in a timely fashion) and diabetes when the iron deposits in the pancreas.

Historically, this type of diabetes was known as bronze diabetes as the skin becomes tanned or bronze looking. However, when iron deposits in other tissues such as the heart, bones and joints it can lead to heart failure, joint pain, fatigue, depression and loss of libido. These signs and symptoms often become apparent after 40 years of age.

The good news is that the diagnosis is relatively simple when two measures of iron stores are elevated in the blood, namely the ferritin and transferrin saturation, then blood samples are sent for genetic testing. Treatment is simply venesection (drawing a pint of blood) a couple of times per year. When iron stores are back to normal range, blood can be donated to the Irish Blood Transfusion Board (IBTB). Moreover, there is no difference in mortality in patients with HH compared to the general population, once the diagnosis is made in a timely fashion and good compliance with treatment (blood draw) is maintained.

⬤ De Jennifer Grant is a GP with Beacon HealthCheck