Research suggests that the regulation of the antioxidant defense system of the body could play an important part in the prevention of asthma. Researchers revealed that in individuals likely to develop asthma the host antioxidant defense system is compromised, and so these people might be less capable of handling environmental exposures which might result in asthma.[1] A relative increase of oxidants over antioxidants, known as oxidative stress, is an important factor in many diseases, which includes asthma.

Data was collected from 65,732 women without any history of asthma who completed standardized questionnaires regarding asthma symptoms and diagnoses. 150 women with confirmed new asthma development and 294 healthy controls were selected from this group. Antioxidant levels and other enzymes linked to oxidative stress were measured from urine and blood samples before development of asthma. The data from the questionnaires showed that 96% of the women had never smoked and 44% were exposed to secondhand smoke from workplace exposure or husbands. 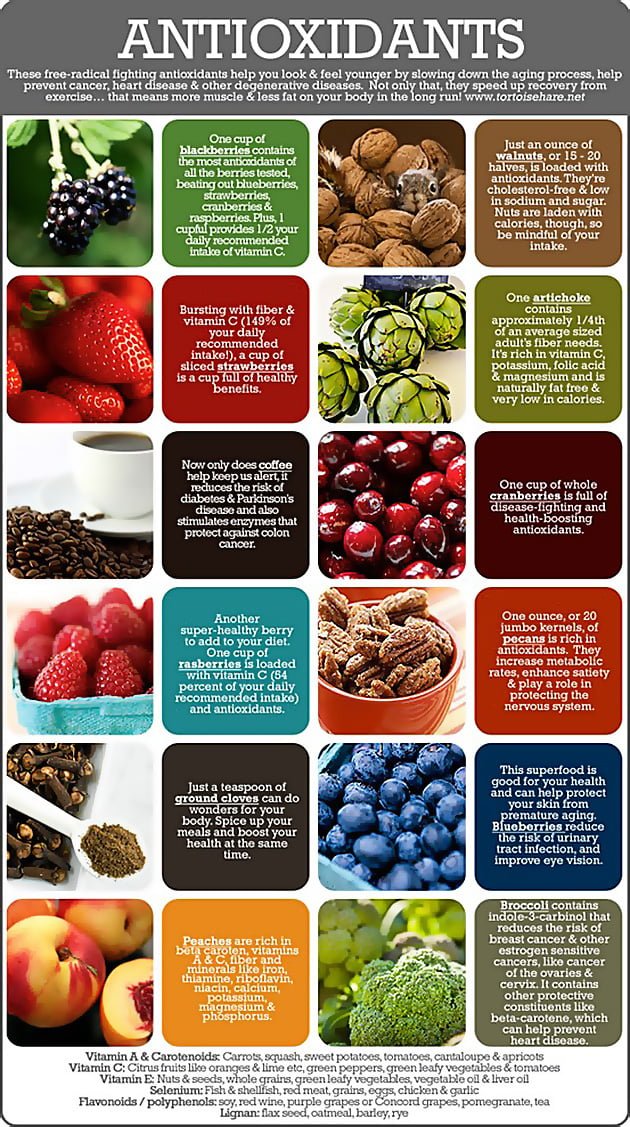