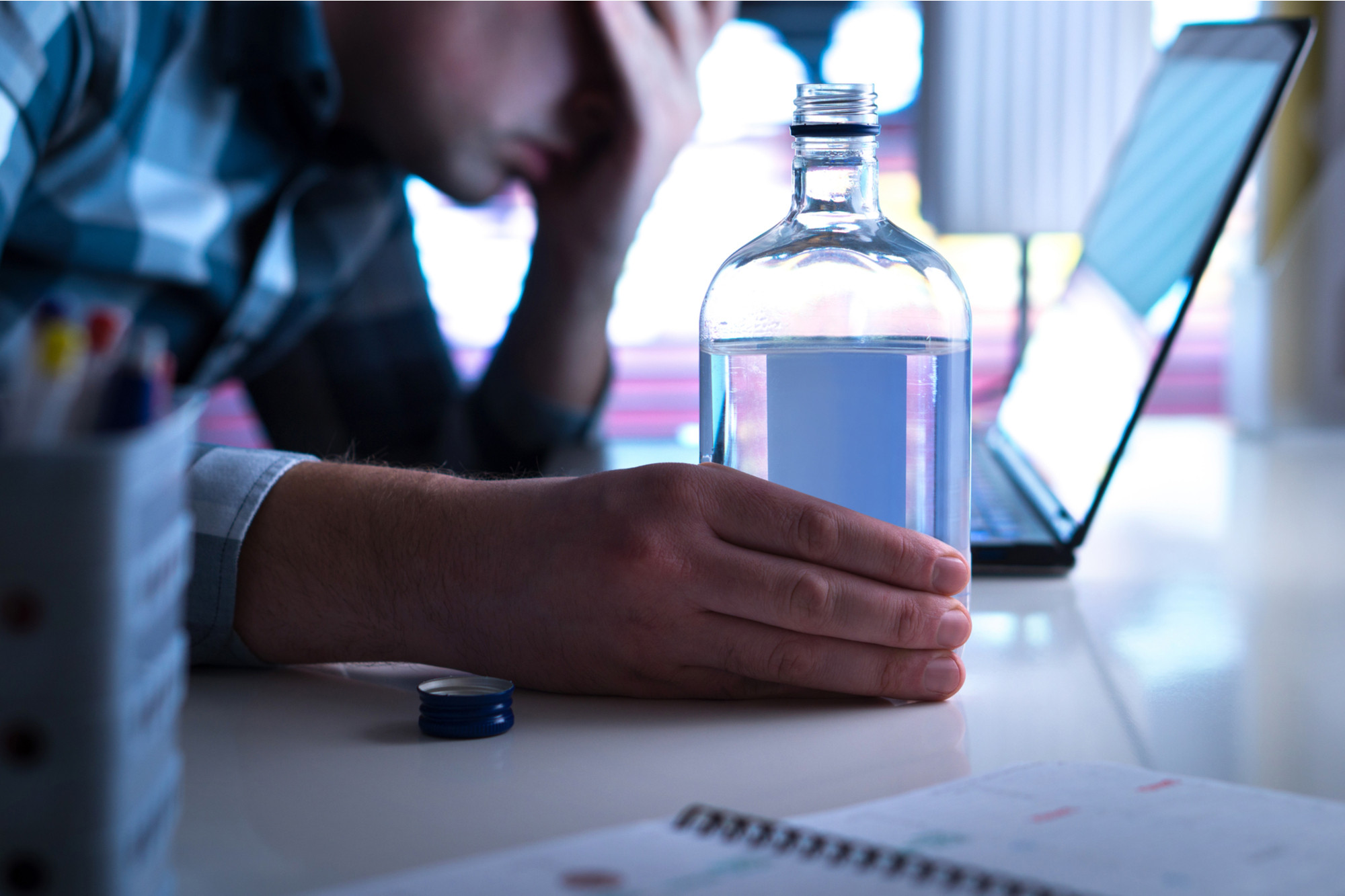 Americans are concocting cocktails to cope with the coronavirus — and lots of them.

US sales of alcoholic beverages have risen 55 percent in the week ending March 21, according to Nielsen data. Hard alcohol, such as gin, tequila and premixed cocktails, is on the top of the pour list, and spirits have seen the highest increase with sales jumping 75 percent compared to the same period last year.

Wine and beer are heavily flowing also: Wine sales are up 66 percent, and beer sales have risen 42 percent.

In New York, liquor stores are considered essential businesses by Gov. Andrew Cuomo and remain open. But even so, national online sales were up 243 percent, far outpacing store sales.

Danelle Kosmal, a Nielsen vice president, suspects growth rates peaked that week as stay-at-home orders went into effect, prompting many to stock up on booze. She said data for the week ending March 28 will be a better indicator of ongoing demand.

As consumers largely avoid brick-and-mortar shops, many of which are closed, online services and apps have made it easier for lushes to toast friends during all the happy hours held via Zoom, Facebook, FaceTime and Google Hangouts.

Alcohol delivery app Drizly, which serves 26 states plus Washington, DC, and Alberta, says the COVID-19 pandemic had an impact on sales the week of March 16–21, up approximately 300 percent from earlier in the year, reports CNBC.

The world might be mad for margaritas, but a World Health Organization official wants people to put the brakes on the booze — calling it an “unhelpful coping strategy” during the COVID-19 lockdown.

The rise in alcohol consumption has also negatively impacted those who are in alcohol or drug recovery, with health experts saying they have already seen an increase in relapses.

Dr. Richard Piper, of charity Alcohol Change UK, tells the Independent that drinkers should limit their consumption to 14 units or less per week.

“With routines out of the window, we might well find ourselves reaching for a drink more often,” he said.