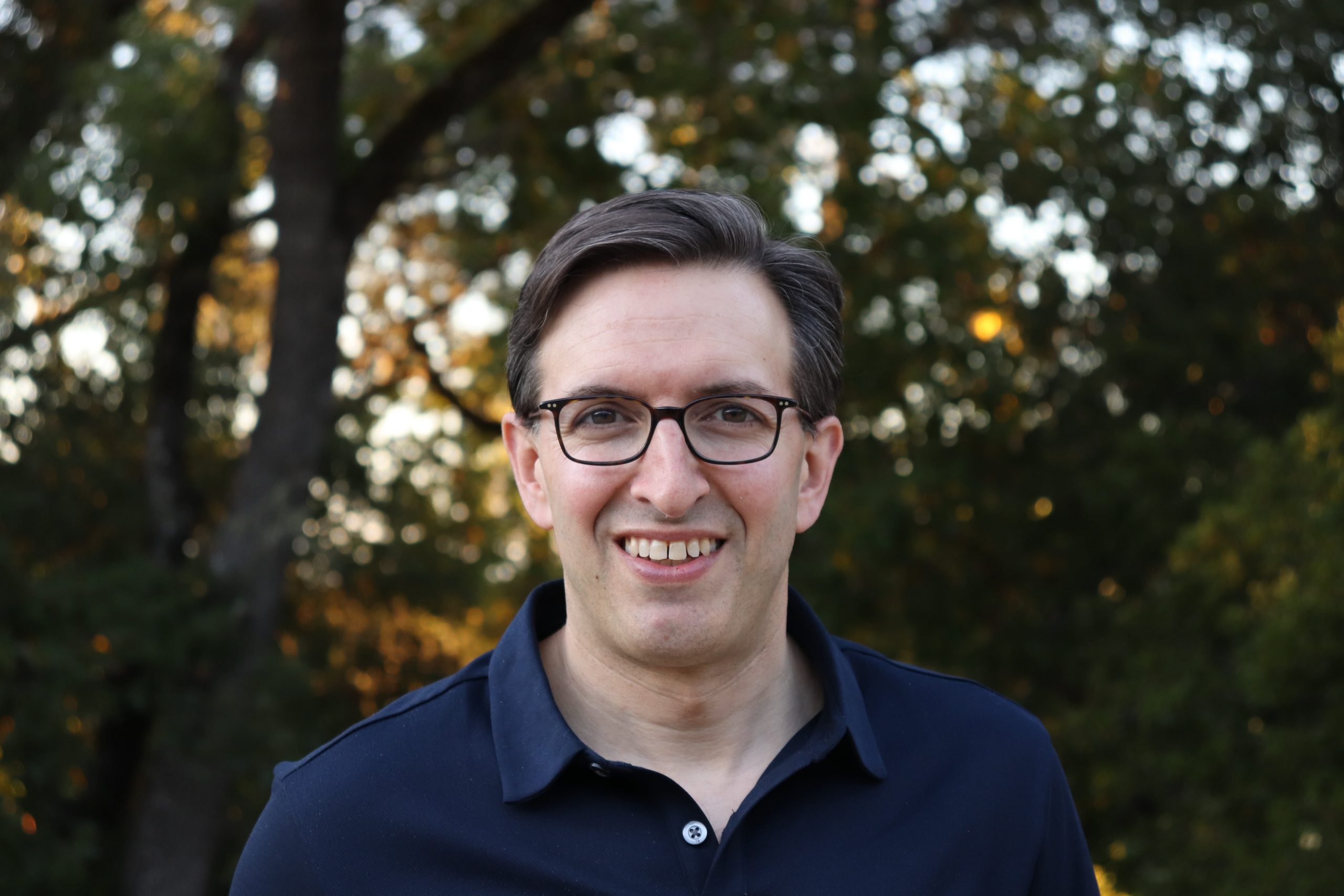 One Medical, a chain of primary care clinics that touts a “technology-powered model” and has raised money from Alphabet, just filed to go public on the Nasdaq.

Founded in 2007, One Medical provides care at facilities in nine metropolitan markets throughout the country, with three more on the way, according to its website. One Medical makes money through customer memberships, which cost $ 200 a year, and by providing services to companies. It also bills insurers and offers a cash-only alternative for patients who are not insured or have a high deductible plan.

Revenue climbed 29% in the first nine months of last year to $ 198.9 million, according to the filing released on Friday. But the company recorded a net loss of $ 33.1 million through September, up from $ 26 million a year earlier, as 60% of its revenue is spent on the cost of care, reflecting the high costs of hiring and retaining doctors and other medical professionals.

One Medical is aiming to hit the public markets at a challenging time for capital-intensive tech companies and health-tech businesses. Uber and Lyft have struggled since their debuts last year, while WeWork was forced to pull its prospectus and raise emergency funding after investors balked at its IPO attempt. Livongo, a digital health company focused on diabetes treatment and behavioral health, is still below its IPO price from July.

One Medical, which has 397,000 members across 77 medical offices, has been pushing into digital services like online scheduling, virtual consults, and electronic records to provide a broader range of amenities to customers, and it’s become known for same-day appointments, plush interior design, and easy-to-use apps. One Medical has positioned itself as a Silicon Valley company, raising money from Alphabet’s GV (formerly Google Ventures), Benchmark and other venture investors.

Google is not just an investor but is also among One Medical’s most important customers, accounting for 10% of revenue, one of three companies that combined provide 36% of revenue. As part of an agreement signed by the companies in 2017, Google sponsors memberships for its employees, and One Medical provides “on-site clinics and health services for certain Google office locations,” according to the filing.

CNBC reported in October that One Medical had hired banks, including J.P. Morgan Chase and Morgan Stanley to lead its IPO, following the debuts last year of health-tech companies Livongo and Health Catalyst. One Medical was valued at about $ 1.5 billion in a 2018 funding round led by Carlyle Group, which owns 27% of the company and is the largest investor.

In an interview last year, One Medical CEO Amir Rubin told CNBC that health care is a frustrating experience for everyone involved “so we looked to solve a lot of these needs simultaneously by starting from scratch and putting the member at the center of the experience.”

One Medical will trade under the ticker “ONEM.”

WATCH: Here’s how One Medical is trying to improve patient experiences