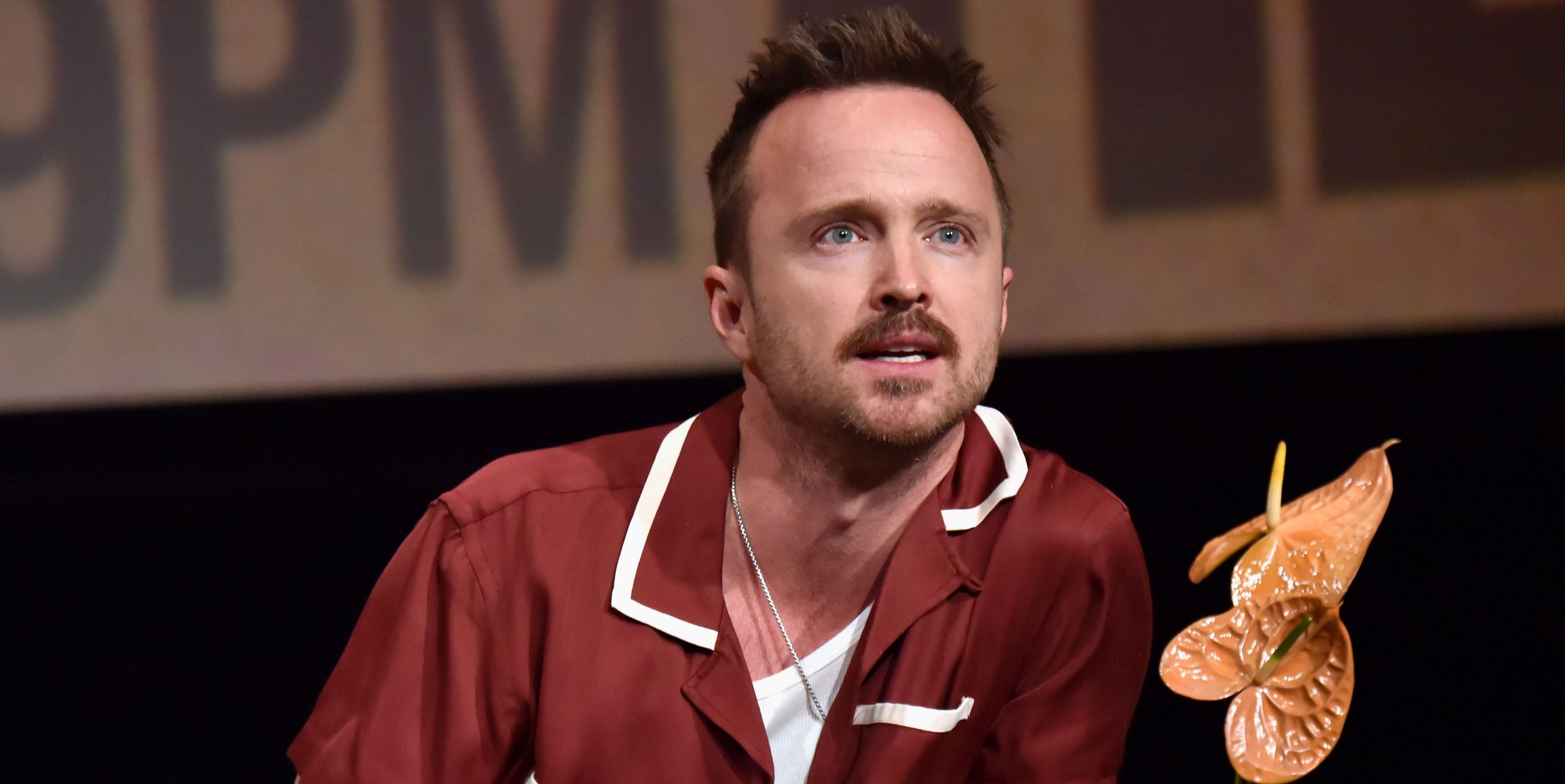 Still best known to many as Jesse Pinkman from AMC’s critically acclaimed crime show Breaking Bad and the recent movie continuation El Camino, Aaron Paul has also racked up a roster of other impressive roles. He recently concluded a six-season run voicing Josh Sanchez in Netflix’s BoJack Horseman, and is now starring in the third season of HBO’s science fiction drama Westworld.

But there’s another role to which Paul has given plenty of thought. In an interview with NME , Paul spoke about how, much earlier in his career, he imagined stepping into the famous shoes of the late Nirvana frontman Kurt Cobain.

“When I first moved to LA, I thought quite a bit about Kurt Cobain and what happened,” he said. “And I just love Nirvana. ‘Smells Like Teen Spirit’ was one of the first records I bought with my own money, so I’ve thought that could be interesting [to play Cobain].”

Although there may be at least one hurdle to achieving that dream role: Paul doesn’t think much of his own singing voice. “I’ve never wanted to do an album,” he said. “Have I dreamed of doing one? Of course. Everyone has that rock star dream. But trust me, no-one wants to listen to that!”

While world-famous musicians as diverse as Johnny Cash, Edith Piaf, Elton John, Freddy Mercury and Selena Quintanilla have all been the subject of big-budget biopics, there remains no dramatized account of the life of Kurt Cobain. In 2005, auteur Gus Van Sant made Last Days, which starred Michael Pitt as a rock star in what was widely interpreted as a fictionalized account of the end of Cobain’s life. However, to date, the closest thing music fans have to a Cobain movie is the 2015 documentary Montage of Heck.