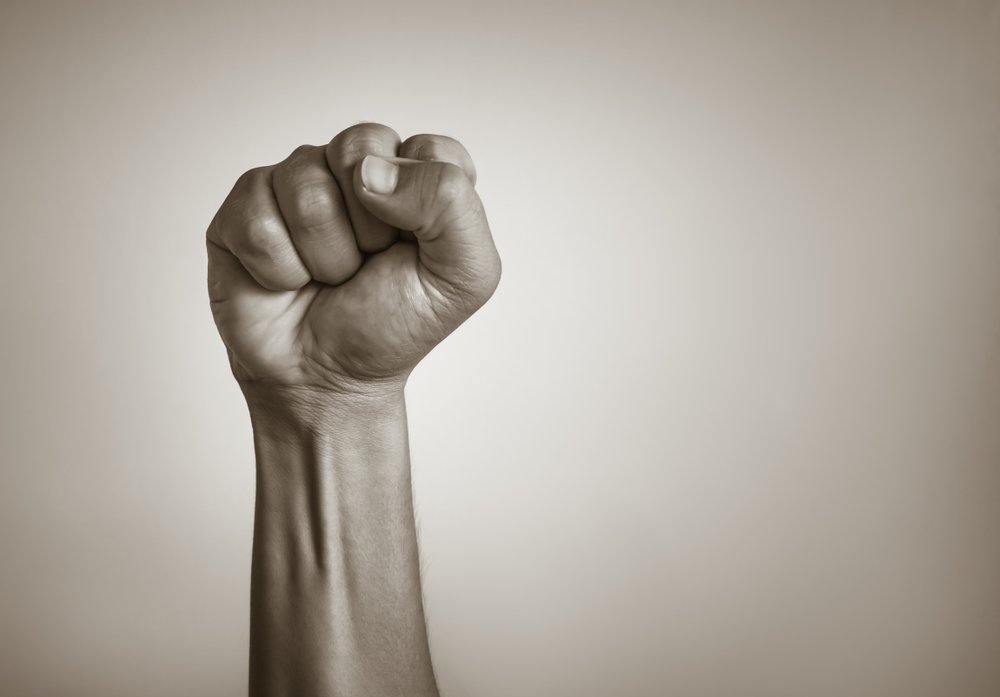 In a market economy, business leaders take every opportunity to shrink the cost line of labor on the balance sheet to boost profits and shareholder/investor value. It’s the metric on which they are evaluated, and left unopposed; they will do it more and more.

The core strategy for shrinking labor costs (along with automation and offshoring) is to drive increased “efficiencies” by demanding more and more work from the same number of people. At a certain point, those demands begin to exceed the adaptive capacity of the people doing the work. If they are unwilling or unable to leave that work environment, they will eventually show the well-known hallmarks of work strain (aka “burnout”). The increasing rates of work strain among physicians and other health professionals over the past 40 years are well-documented.

Throughout human history, in the contest between labor and management/capital, you can bet on management winning almost every time. The threat/action of withholding wages is such a mortal threat that it successfully terrorizes most workers into silence and submission. The only way that workers have ever gained sufficient leverage to extract a better deal (wages, working conditions, job security, etc.) from management is by banding together for safety in numbers and threatening to withhold their labor (strike) until management dedicates more resources to them.

Management has always fought ferociously against labor’s efforts to organize/unionize. Leaders/owners employ tactics ranging from the erection of legal hurdles through a politically captured National Labor Relations Board, to monitoring harassing and firing labor leaders, to strike-breaking via hiring alternative workers (“scabs”) and even violence. So there are real dangers faced by the union movement that are the proximal causes of the plummeting number of U.S. workers in unions (from 33% in 1955 to 10% in 2019).

As the prevalence of work strain among physicians increases to epidemic proportions (~50%, higher in certain specialties), some have sought solutions beyond the unattractive options of suffering in silence, endless asking/begging for a better deal, or leaving the work/career they love. When doctors begin to contemplate the option of union organizing for greater leverage in negotiations with management, they often react with a pained and rapid withdrawal as if they had put their hand on a hot stove. In many conversations with doctors and physician groups, I have noticed a number of factors that drive them away from extended contemplation of the union organizing strategy as a solution to their suffering at work.

Three of these are somewhat specific to physicians and different from the generic fears of management retaliation addressed above. They have a powerful impact on behavior and decision-making and are not always completely within conscious awareness and thus difficult to reckon with.

The image most people have of a union worker is a person (usually male) with a lunch bucket and a blue-collar. While many white-collar workers are union members, most professionals view themselves as having a special status that would be compromised by being viewed as “just” a worker/laborer. So many physicians believe they would be compromising/eroding their professional status if they were to organize and bargain with management. As long as doctors view unionizing as levying a status deficit, they will view that option as a losing deal from the start and be less likely to view it as a positive step to take.

During an apprenticeship, people acquire more than information and skills. They also develop a special guild identity with its supporting values, beliefs and practices, and an ego-ideal representing what a “good” practitioner looks like.

Physician training takes place within a quasi-military structure of orders given and received and sharp salutes and execution. Internship and residency inculcate values of obedience and respect for authority, self-sufficiency, sacrifice, pain tolerance, delay of gratification, hard work, and excellence. Upon taking the Hippocratic oath, most young doctors have developed, whether they notice it or not, a degree of pride in how tough they are (mentally and physically) and how much pain they can stand and keep going.

Health care managers love and reward this model of worker, so the practicing physician’s training-based ego ideal is further reinforced and cemented in. Is it any wonder then that many physicians feel a degree of shame if they consider asking for help or more resources, or setting any limits on the demands they are willing/able to meet? And if you don’t feel the shame yourself, there will probably be a 6′ 3″ former football star orthopedic surgeon in your workplace who will remind you what a snowflake you are if you can’t take it! If setting limits, saying no, and asking for more will reliably trigger shame in the modal physician, then advocating publicly for a saner more right-sized job will feel like a bad deal not worth pursuing.

Many (though not all) physicians identify strongly with the archetype of the helper/giver in their healing work. When one places a high value on (and builds a professional ego-ideal around) giving and helping, and feels pride in that mode of relating, there can sometimes be a corollary devaluing of acting out of self-interest. The sacrificing of many of one’s own needs and desires during the apprenticeship period can reinforce the tendency to view giving/helping as good and putting oneself first as, well, “selfish” and, therefore, bad. This is why many doctors have underdeveloped self-care skills that set them up for more depletion of energy stores at work and eventual burnout. If advocating for one’s own needs and interests is viewed as bad and shameful, then threatening to withdraw one’s caring skills from one’s patients through a concerted labor action (strike) will be experienced as a very bad act to be avoided.

When management power is exercised in a way that is abusive and harmful to the workers’ interests, and a words-based negotiation fails to disrupt that trend, then strategic action may be required to right those wrongs. Due to the three professional dynamics above, physicians may be even more reluctant to consider unionizing than other groups. Liberating themselves from some of the beliefs and ideals acquired during their early stages of professional training may, therefore, be a necessary first step toward leveraging the market power required to emancipate themselves from the medical plantation on which they find themselves working today.