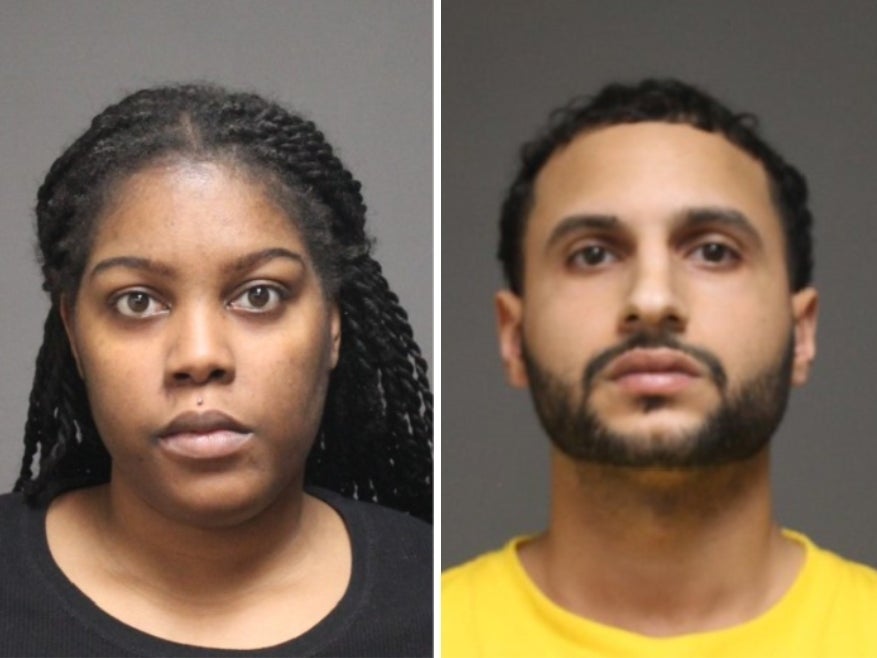 FAIRFIELD, CT — A man and woman are accused of using a fraudulent prescription at a Fairfield pharmacy, according to police.

Jennifer Warren, 24, of the 100 block of Lourmel Street in Bridgeport, is charged with forgery, fraud, attempted drug possession, interfering with an officer and two conspiracy charges, police said in a report. Westly Valentin, 25, of the 100 block of Queen Street in New Britain, is charged with fraud and two conspiracy charges, according to the report.

Police used video surveillance to identify the suspects and their vehicle and watched the pharmacy parking lot, eventually arresting Warren, who entered the business to get the prescription, and Valentin, who had documentation of names, birthdays and doctor’s information, according to the report.

Both Warren and Valentin were released on bond and are set to appear in court Tuesday, the report said.